Search for cheap web hosting and one thing’s for sure – you’ll find it. There’s a whole army of providers out there offering hosting for as little as £3 a month. Sure, it sounds like a great deal, but dig a little deeper and you’ll find bargain hosting brings a whole bunch of pitfalls.

Nobody likes paying more than they need to, especially for a service they can’t see, like web hosting. So, it’s not surprising that when people search for a hosting provider, so many start with price. The trouble is, with really low monthly fees, you’re usually not getting much in return. And what you’re sacrificing to save money is actually some pretty priceless stuff. Let’s take a look…

Ok, so you’ve spotted a company who’ll host your website for £3 a month. Seems like a no brainer, right? Why pay so much more for something as invisible and – let’s face it – unexciting, as web hosting?

Well, getting prices as low as £3 isn’t easy, and providers generally do it by cramming a whole lot of customers onto one server. It’s the pile-them-high, sell-them-cheap approach. But once you’re all squished onto the same server, if one website goes down, it can easily take everyone else with it. Like being stuck in a lift with someone who’s got a cold, it won’t take long to do the rounds.

Cheap web hosting almost always equals shared hosting, and that almost always comes with an increased element of risk. More downtime, reduced reliability, slower speeds… they’re all big risks to take with your reputation, not to mention your clients’ reputations – and they’re hidden costs you need to balance against that super-flashy bargain price.

Another pitfall to consider with cheap shared hosting is that you’re sharing a server, and an IP address, with all sorts of websites you don’t know. They might not be especially reputable, and if search engines like Google decide to remove them from their index – otherwise known as IP Blocking – sharing the same IP means you’ll be blocked too.

If that happens, you’ll lose 95% of your website traffic instantly, hitting your visibility, reputation, sales and revenue incredibly hard. Getting the block lifted isn’t easy either. It can be done, as this article explains, but there are a lot of hoops to jump through, and that takes valuable time.

Even if you’re sharing with straight-up, well-intentioned websites, if they’re not particularly hot on security, they could easily be hacked and used to send out spam emails. Again, this could lead to being blocked, which will affect not just them, but everyone who’s sharing that IP address.

So, if shared hosting’s so risky, what should you be looking for instead? Ask potential hosting providers whether you’ll be given a set amount of space that’s just yours, a separate Virtual Private Server (VPS), or a dedicated server well away from that sneeze-in-a-lift domino effect.

As with anything, when it comes to hosting, you get what you pay for. So, if you’re only paying £3 a month, you’re pretty much just renting a space for your website to sit in. Nine times out of ten, you won’t be getting any customer service, security backups or help with migrations. And when things go wrong, there won’t be a friendly support team waiting to talk it through.

In fact, you’ll be lucky if there’s any support at all. You’re just not paying enough for the company to hire those people, be that responsive or, to be honest, really care that much. So, when things do go wrong – and these things happen – you’ll be fending for yourself out there. If you’ve got the time and the tech know-how to handle it, great. If not, that’s a major headache.

When you can’t fix problems quickly yourself, that means more downtime, poor user experience and lost confidence in your brand. Alternatively, it means wheeling in some external support, and paying whatever it takes to get things up and running again – which all makes that cheap web hosting look a bit less of a bargain after all. 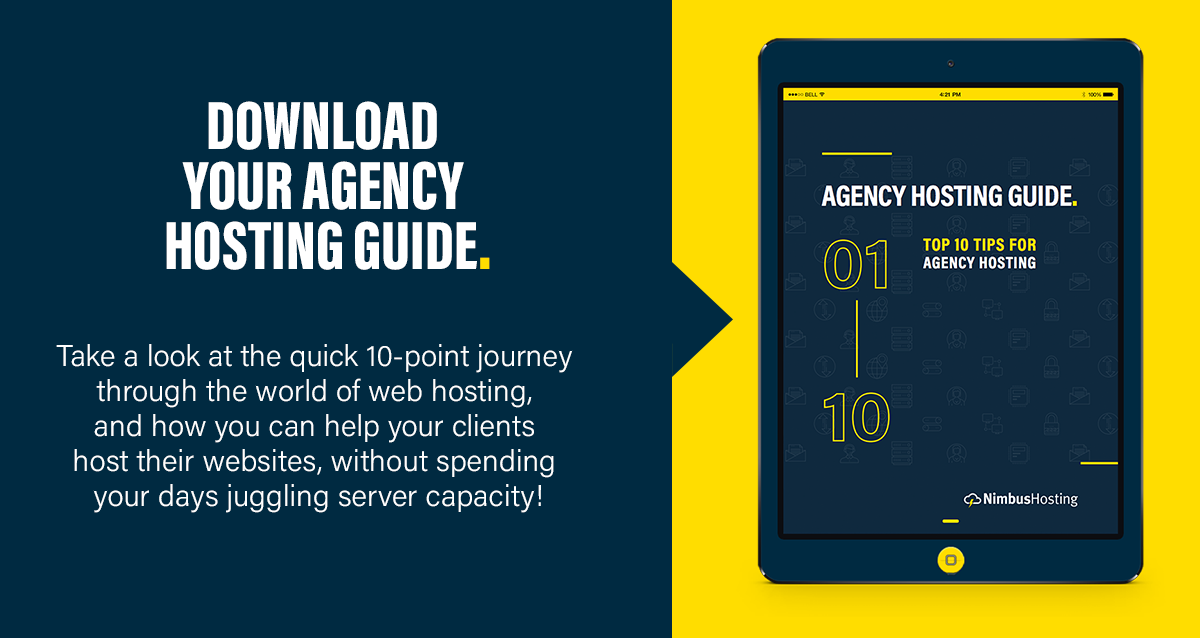 Get started with our platform.

Alternatively, get in touch.

Use the provided information to get in touch now.